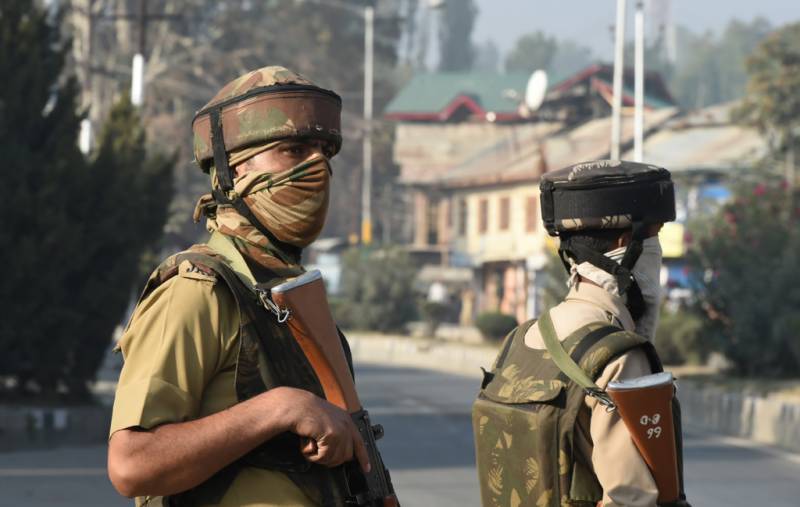 A senior official of Indian police in Sopore said that the youth, Ghulam Qadir Rathar, Aijaz Ahmed Khan and Owais Khalid Dar, were arrested for questioning in connection with a grenade attack on a camp of Indian Central Reserve Police Force on January 25, this year. He said that more arrests would be made in the attack, KMS reported.