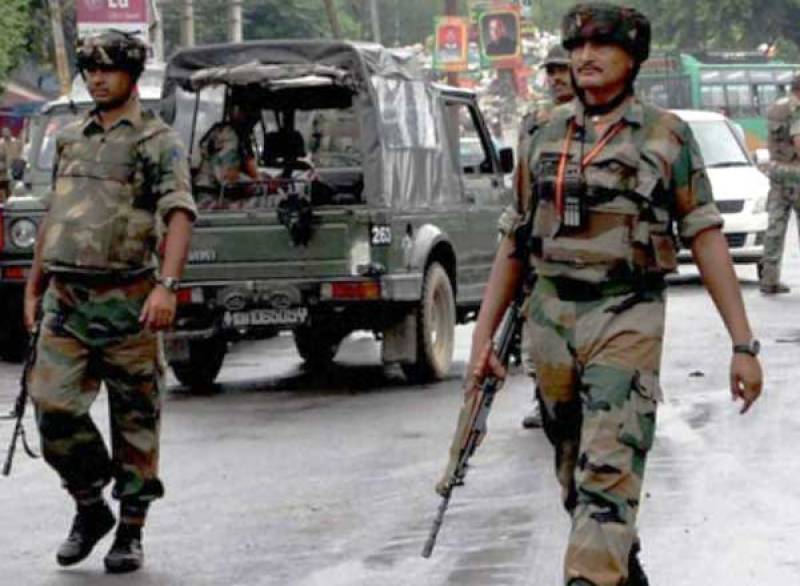 Kamran Atfab had arrived in Poonch on the peace bus through Chakan da Bagh route to meet his grandmother and uncle who live beyond the barbed wire fence in Galota Behrote village.

Despite possessing a valid permit document, the Indian Army authorities disallowed Kamran Atfab from meeting his relatives. After waiting for over a week with the hope to see his dear ones, he left for his home, today (Monday).

“I reached Poonch on 28th January to visit my relatives living in Galota Behrote village but the Indian Army authorities didn’t allow me to meet them,” he told media men, before leaving for his home in AJK.

Aftab said that he stayed at the house of his relative near Bhimber Gali. “How long could I stay in somebody else’s house?” he asked while asking the authorities to only allow people to cross LoC on permit through peace bus if they are not stopped from visiting their destinations.