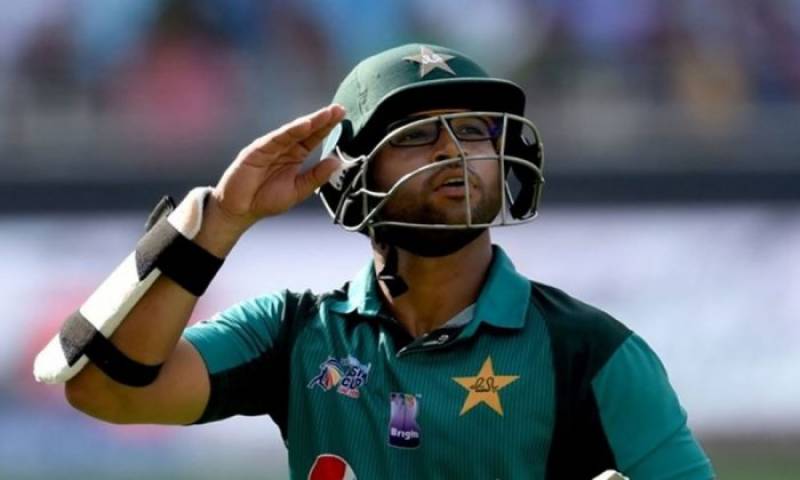 ISLAMABAD - International Cricket Council has unveiled the latest ODI Rankings for the players.

Pakistan opening batsman Imam ul Haq has achieved career-best ODI ranking as he earned the 16th spot after the series against South Africa.

The 23-year-old gained nine slots to reach at 16th position, with 271 runs at the top of the order. He scored his fifth ODI century against Proteas which maintains an impressive average of 60+ in the ODIs.

Shaheen Afridi also climbed the ladder as he moved up 38 slots to 74th position after taking six wickets in the series. The tall left-arm fast bowler has troubled South Africa with pace and bounce throughout the series.

New Zealand fast bowler Trent Boult grabbed the third position in ICC bowlers’ rankings after the destructive performance in the series against India, while India’s Jasprit Bumrah and Afghanistan leg-spinner Rashid Khan are ahead of him.