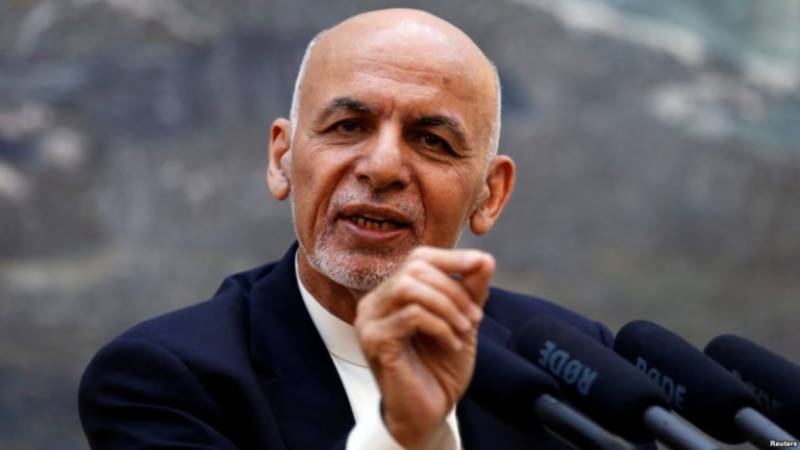 The letter, confirmed by three officials and described by one who had seen its contents, is among the strongest signs yet that Ghani is worried about the consequences of an abrupt American withdrawal from an intractable war that has lasted nearly two decades, Ariana News has reported.

Ghani has made no secret of his concern about a hasty American exit by an increasingly impatient Trump, fearing it could unravel the fragile Afghan state and lead to a renaissance in power by the Taliban, which have been steadily gaining territory.

The Afghan leader wrote the letter to Trump just a few days after the most serious negotiations between American diplomats and Taliban representatives ended on what both sides considered an upbeat note in Qatar, 1,200 miles away.

The chief American diplomat, Zalmay Khalilzad, told The New York Times there had been an agreement on a “framework” for two key issues — that the Taliban would prevent the use of Afghan territory by terror groups like Al Qaeda against the United States, and that the Americans would agree to withdrawing their forces.

Frustrated Afghan officials, who played no role in the negotiations, said they nonetheless saw a confirmation of what many have feared over the past year or so — that the Trump administration, despite having signaled a long-term commitment, cares little for what an American withdrawal could mean for Afghanistan’s 35 million people.