Apple iPhone may have this startling feature in future releases
4 Feb, 2019 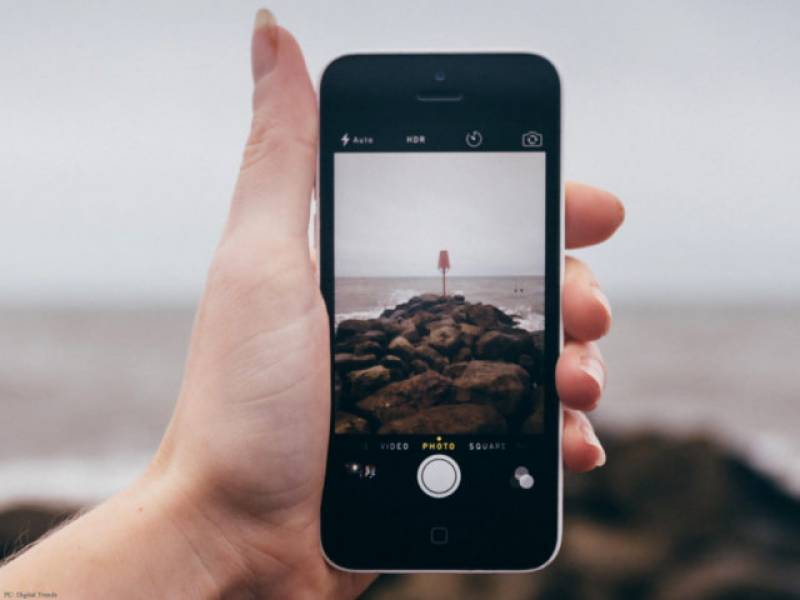 *ISLAMABAD - Apple’s iPhones might be on to improve the Camera feature further by making a more powerful, laser-based 3D-camera system.*

According to recent reports, Cupertino-tech giant Apple plans to enhance iPhone photography and might go beyond adding up a third rear camera, which it is rumored to add in the 2019 iPhones. Instead, it will integrate a 3D camera system that will use laser technology, reported *Bloomberg.*

The 3D camera system will make use of a laser scanner to capture depth information at distances much greater than the dot projection system used in Face ID on latest iPhones. Reportedly, augmented reality will be the primary focus, helping measure dimensions and helping with portrait mode photos that at present rely on software to detect foreground objects, wrote *Engadget.*

The 3D cameras will reportedly be able to scan areas of up to 15ft from the device. Apple’s current front-facing TrueDepth camera uses 3D infrared technology that work at distances of 25-50cm only.

Moreover, reports also suggest that Apple has been talking to Sony about testing sensors. If rumors are to be believed, the smartphone manufacturer might introduce the laser-assisted iPhones in 2020.

For this year’s iPhones, apart from a third rear camera addition, Apple is also expected to improve Face ID sensor and switch from Lightning ports to USB-C. There might also be new iPads coming up this year, as per *Bloomberg.*