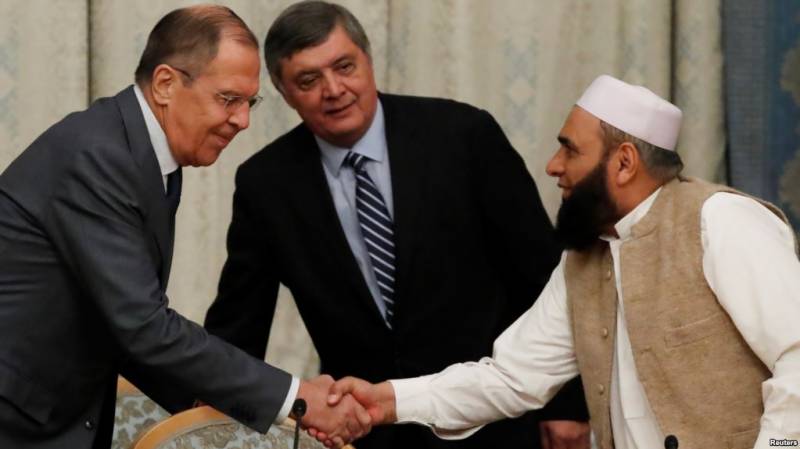 MOSCOW - The Afghan-Taliban have confirmed to participate in the two-day intra-Afghan talks starting in Moscow on Tuesday.

The meeting designed to bring together prominent Afghan figures, including former President Hamid Karzai, opposition leaders and tribal elders except Kabul government officials is seen as another step toward ending Afghanistan’s 17-year war.

Meanwhile, Afghan President Ashraf Ghani’s Chief Adviser, Fazel Fazly, in a tweet has criticised the Afghan politicians attending the gathering, saying that they were doing so to gain power.

Earlier, Taliban had refused to talk to Ghani’s government, which they denounce as a US puppet.