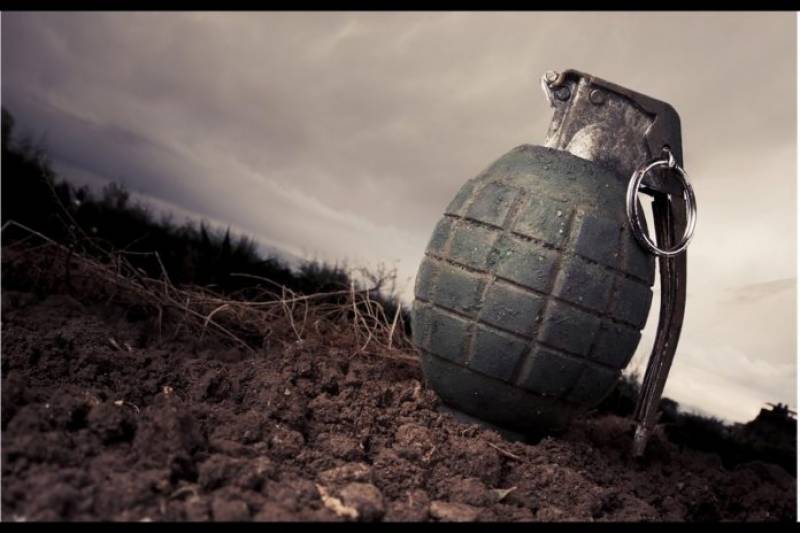 QUETTA: At least two were killed and another injured in a hand grenade explosion in Panjgur District of Balochistan on Sunday.

According to sources, a woman and her daughter died while the son was wounded in the Tasp area.

The incident occurred when the son found a hand grenade in a nearby graveyard, assumed it to be a toy and brought it home. the official added. The device exploded causing fatalities.

Last year, two children were killed and another critically wounded in a similar incident in Buner, Khyber-Pakhtunkhwa (K-P). The children of a shepherd family were playing in a mountainous village when they found the hand grenade and accidentally set it off, police said.

According to DC Buner Zariful Maani two brothers aged nine and 10 died, while their seven-year-old female cousin was in a critical condition.