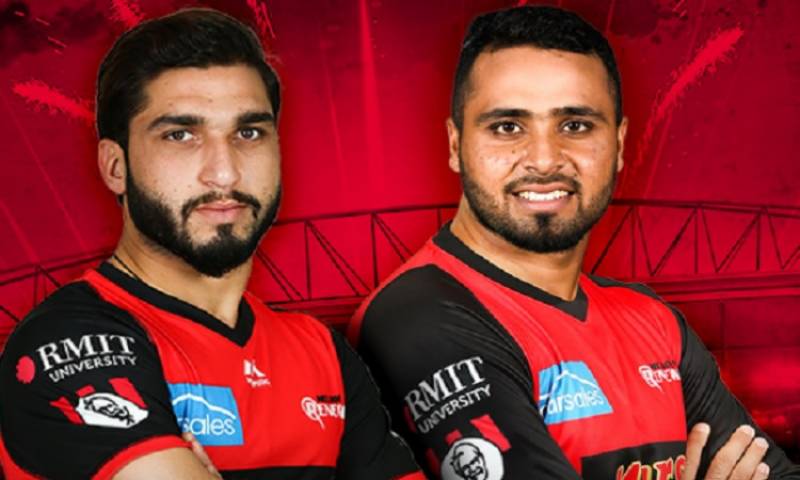 While Shinwari will be available for the first seven games of the season, Ashraf will be there for eight matches and will be replaced by England's Harry Gurney and Afghanistan's Mohammad Nabi respectively for the remainder of the league.

Ashraf will be featuring in his maiden BBL stint, Shinwari was a part of the Renegades in 2018.

"Mohammad Nabi and Harry Gurney showed their class last season so we're glad to have them on board for the second half of the home and away season and hopefully finals.

After winning a title, the competition for spots in the XI is going to be fierce and we feel we've got plenty of options to cover the challenges that we'll be confronted with throughout the season," he added.