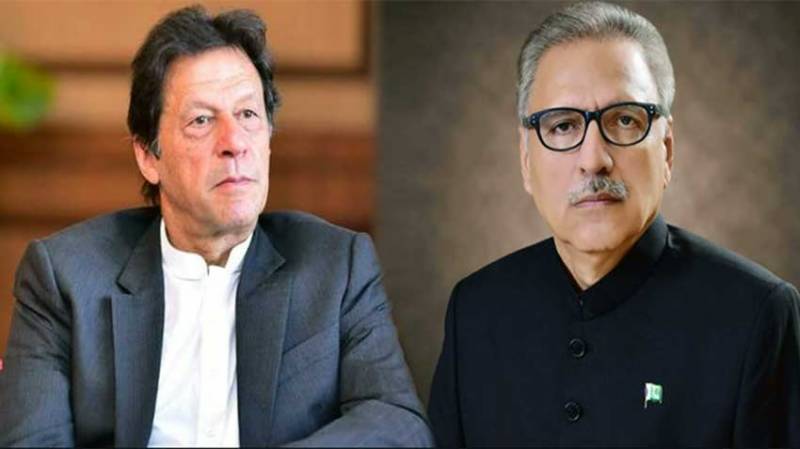 The condolence was sent over the sad demise of his brother Prince Miteb bin Abdulaziz Al Saud.

In a press release issued by the foreign office on Wednesday,in their separate messages, the President and the Prime Minister expressed their sorrow and grief over the passing away of Prince Miteb bin Abdulaziz Al Saud and prayed for eternal peace for the departed soul as well as for fortitude and strength for the Al Saud family.