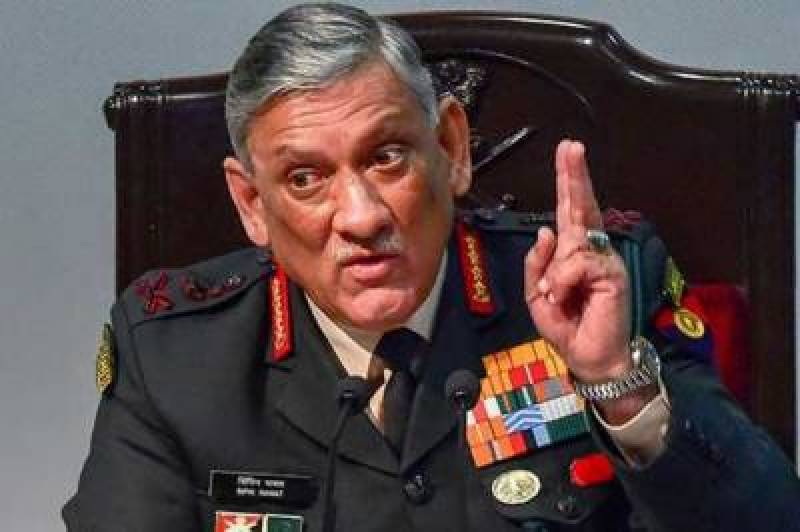 ISLAMABAD - A policeman from India's armed border force opened fire on his colleagues on Wednesday, killing five of them before turning the gun on himself, police said.

Constable Musudul Rehman of the Indo-Tibetan Border Police (IPBP) opened fire on his comrades in Chhattisgarh, a restive central state long wracked by a left-wing insurgency.

“He later shot himself after shooting seven personnel,” according to a statement issued by the ITBP. The two injured were being airlifted to state capital Raipur.

Mineral-rich Chhattisgarh is among India's most impoverished states, where Maoist rebels have been fighting for decades for greater rights over land and resources.

There have been over 300 suicides in the Indian military and a string of so-called “fratricide” incidents since 2016, prompting government initiatives including counsellors, help lines and even yoga.

Separately the military said that four soldiers were killed in occupied Kashmir on Tuesday, three of them in an avalanche and a fourth who died in a blizzard.

Two others died on Saturday in an avalanche some 4,500 metres up on the Siachen glacier, known as the world's highest militarised zone. - APP / AFP