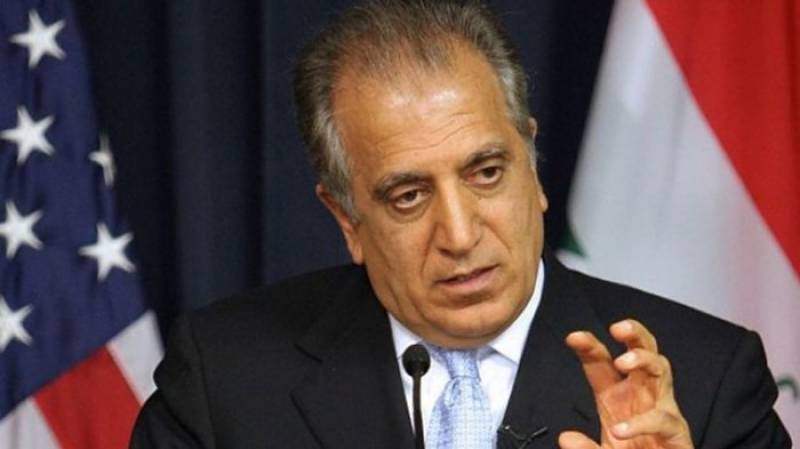 KABUL: The United States' envoy for Afghan peace process, Zalmay Khalilzad, arrived in Kabul on Wednesday, an Afghan official said, days after US President Donald Trump suggested stalled talks were back on.

However, the US embassy in Kabul declined to comment.

In September, the US and the Taliban had appeared on the verge of signing a deal that would have seen Washington begin pulling thousands of troops out of Afghanistan in return for security guarantees.

It was also expected to pave the way towards direct talks between the Taliban and the government in Kabul and, ultimately, a possible peace agreement after more than 18 years of war.

But that month Trump abruptly called the year-long effort "dead", and withdrew an invitation to the insurgents to meet in the US due to the killing of an American soldier.

During a surprise visit to an American military base in Afghanistan last week, Trump said the Taliban "wants to make a deal".

But the insurgents later said it was "way too early" to speak of resuming direct talks with Washington.

Even though talks have officially been stalled, Khalilzad has in recent weeks continued his whistle-stop tour of various nations with a stake in Afghan peace, including Pakistan.

The Taliban have until now refused to negotiate with the Afghan government, which they consider an illegitimate regime. -APP / AFP