Iran government launches a big initiative for the people of Pakistan
4 Dec, 2019 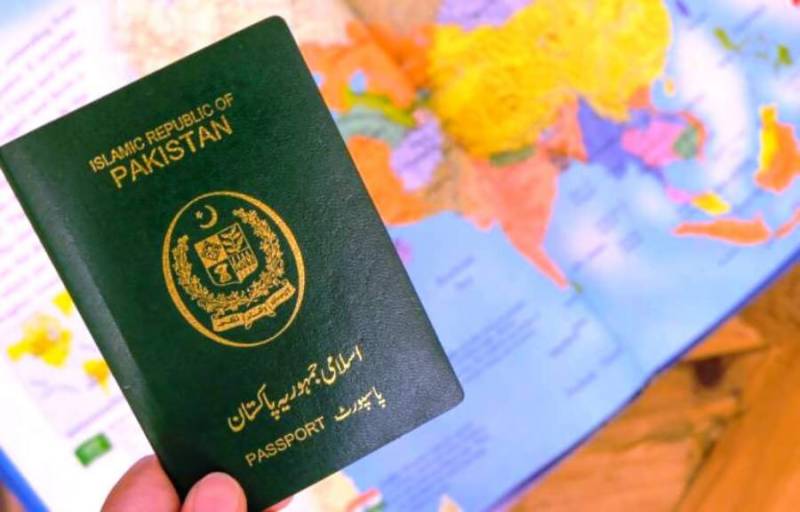 TEHRAN - Iran has launched an e-visa system for Pakistani citizens in order to facilitate their travels through abolishing old-fashioned paper visas.

E-visas will be issued for Pakistani citizens by Iranian consulates in four [Pakistani] provinces and the Iranian embassy based in Islamabad, Urdu Point reported on Monday.

“The Iranian consulates based in Peshawar, Karachi, Lahore, and Quetta have worked day and night to ease visa issuance process for pilgrims during the year, while last year Iranian embassies and consulates have issued millions of visas for Pakistani citizens.”

Earlier in June, Iranian President Hassan Rouhani issued an order for the waiver of physical stamping on travelers’ passports upon entering or leaving the country.

The decision is deemed to facilitate travels to the country without fear of possible U.S. penalties as last year Washington announced those travelers who would visit certain countries including Iran would face restrictions to enter the U.S.

In November 2017, the Islamic Republic started a pilot project in a select of its airports, issuing electronic visas -- without any entry or exit stamps -- for those traveling to the country, in a bid to facilitate tourist inflow and to cope with sanctions reimposed by the U.S.

Iran welcomed some 7.8 million foreign nationals last year, which shows a 52.5 percent increase year on year. According to a report by the World Travel & Tourism Council, Iraq was the main source of tourism for Iran in 2018, as Iraqis constituted 24% of all inbound visitors. Other major sources were Azerbaijan (17%), Turkey (8%), Pakistan (4%) and Bahrain (2%). The remaining 46% came from the rest of the world.