In a first, Pakistan and Canada inch closer over Security and Defence relations
4 Dec, 2019 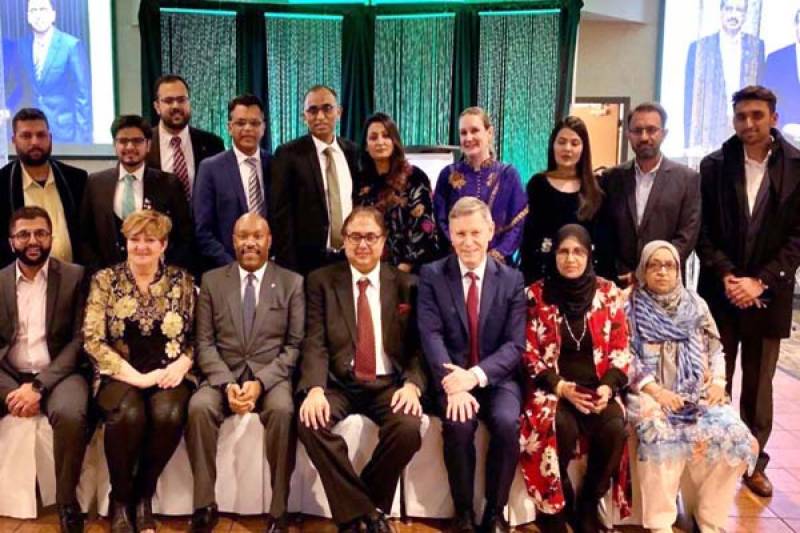 According to the Foreign Office press release issued here Wednesday, High Commissioner Tarar briefed the Chief of Defence Staff on the regional situation including Pakistan’s cooperation in US led peace efforts in Afghanistan.

He informed that a peaceful, stable and prosperous Afghanistan is in the interest of regional countries, including Pakistan.

The High Commissioner said that Pakistan would like to have enhanced defence and security cooperation including participation of Canadian Armed Forces officers in the short, medium and long-term courses in Pakistan’s armed forces institution.

The High Commissioner further underlined that collaboration in the field of joint exercises between armed forces of both the countries will be mutually beneficial.

The Chief of Defence Staff agreed with the High Commissioner to further explore the avenues for defence and security cooperation and enhance collaboration in areas of mutual interest.