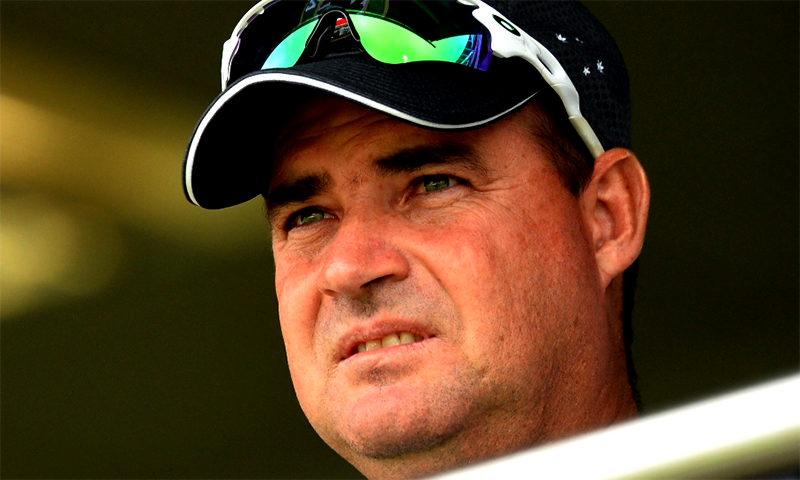 According to *ESPN Cricinfo*, Arthur has agreed to a two-year contract with Sri Lanka, adding that a formal announcement will be made shortly.

"They will all be joining on two-year contracts," Sri Lanka Cricket Board (SLC) CEO Ashley De Silva confirmed to the website.

In August, the Pakistan Cricket Board (PCB) had decided link against renewing Arthur's contract as head coach. Following this, he had been released from his short-term Twenty20 contract with the New Zealand side Central Districts to pursue another job.