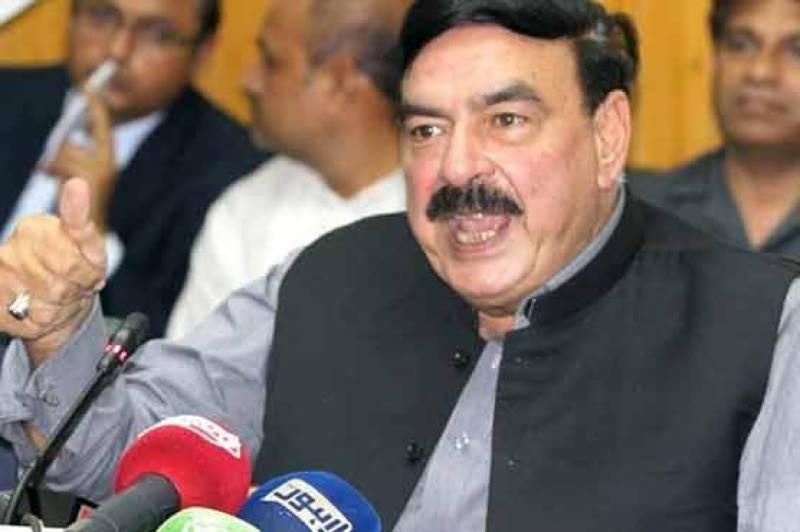 The minister addressed a press conference in Rawalpindi and maintained that if former prime minister Nawaz Sharif can go abroad being a culprit, then erstwhile president Asif Ali Zardari can also travel to foreign country being an accused.

International Monetary Fund (IMF) president has also verified that Pakistan is going in the right direction, the railways minister commented.

He said Kashmir issue has been sidelined owing to local politics and reiterated that Kashmir is Pakistan’s jugular vein. We should focus on Kashmir as it has been under military curfew for over 100 days, he added.