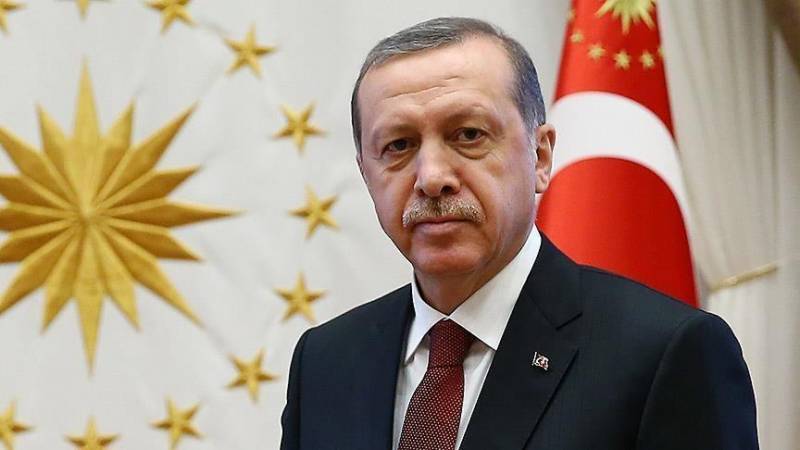 Washington has imposed sanctions on Venezuelan officials it accuses of corruption, and on certain financial transactions with the Maduro government.