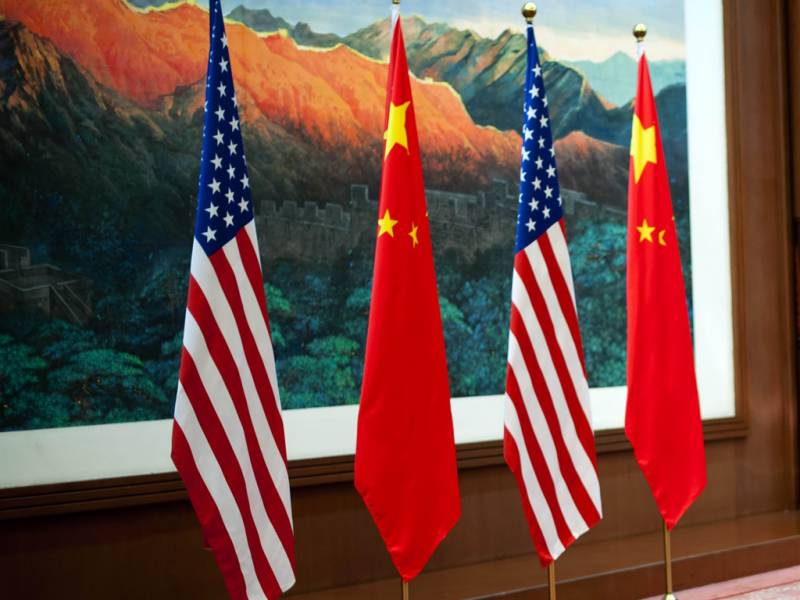 WASHINGTON: US President Donald Trump predicted "very good things will happen" in a US-China trade spat following a detente he agreed to over the weekend with his Chinese counterpart.

"Relations with China have taken a BIG leap forward!" Trump said on Twitter. "We are dealing from great strength, but China likewise has much to gain if and when a deal is completed. Level the field!"

Trump and Xi Jinping agreed Saturday to a 90-day halt in their trade war to allow for negotiations on a host of trade issues.

He said in exchange for the pause, China intends "to start purchasing agricultural product immediately" after saying in a late Sunday night tweet that Beijing "agreed to reduce and remove" a 40 percent tariff on U.S. car imports.

"President Xi and I have a very strong and personal relationship. He and I are the only two people that can bring about massive and very positive change, on trade and far beyond, between our two great Nations," Trump said.

US markets soared on news of the detente with the Dow rising more than 400 points in Monday morning trading.