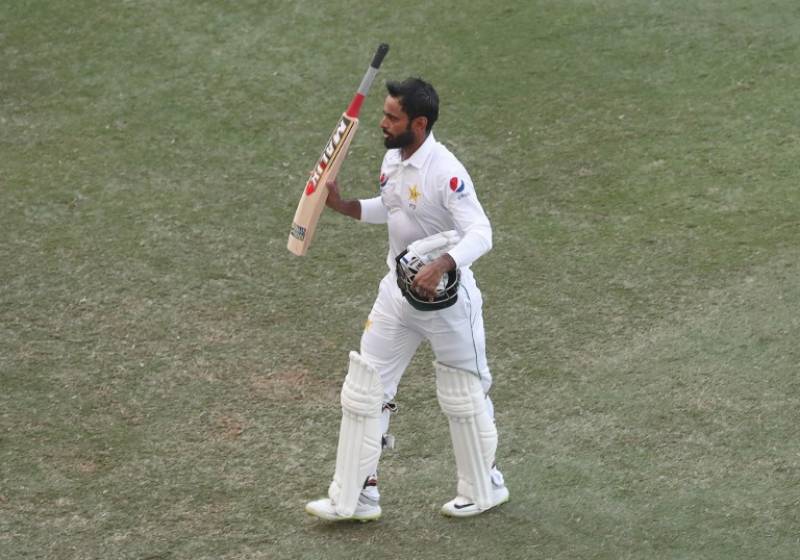 ISLAMABAD - Mohammad Hafeez is expected to take retirement from Test cricket after the ongoing Test against New Zealand at Abu Dhabi.

Hafeez has represented Pakistan in 53 Test matches, where he has scored 3,644 runs with the courtesy of 10 centuries and 12 half-centuries at an average of 38.35.

On the other hand, he has been a handy player for Pakistan throughout his Test career with the ball in hand, taking 53 wickets at an average of 34.05.

Mohammad Hafeez recently made a comeback against Australia in the longest format of the game after almost two years, he played an impressive inning of 126 runs on his return against Australia. But, he managed to score just 66 runs in the next seven innings.

He is likely to hold a press conference after the conclusion of the second day of the third Test of the three-match series between Pakistan and New Zealand to announce the big decision.