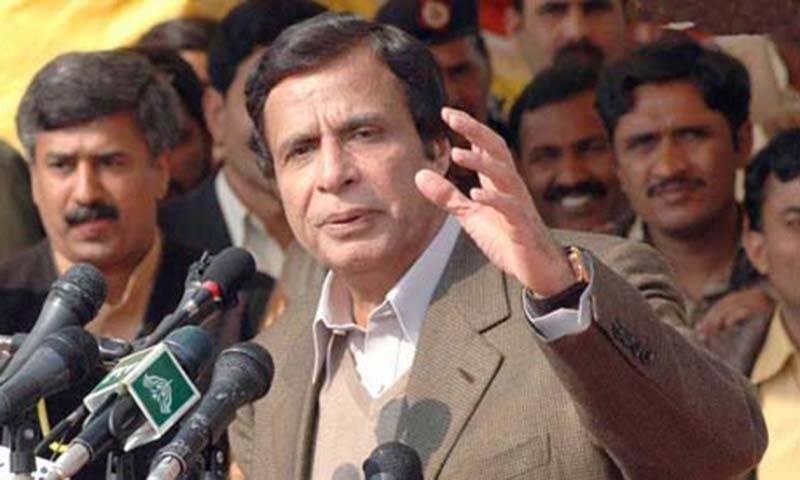 A five-member larger bench headed by Chief Justice of Pakistan (CJP) Mian Saqib Nisar summoned Chaudhry Pervaiz Elahi in his capacity as former Punjab Chief Minister for ordering delimitation of the forests land in Muaza Takht Pari which was later allotted to the Bahria Town.

The bench was hearing a review petition moved by Bahria Town (Pvt) Ltd against the May 4 verdict in which the apex court had held that Takht Pari, located six kilometres from Rawalpindi near G.T. Road, encompassed 2,210 acres, and not 1,741 acres.

During the course of proceedings, the court observed that the Chuadhry family had also allegedly got benefitted from the forests delimitation though he was not authorized to issue any such order.

The CJP remarked that the former chief minister should appear before the court to explain under which authority he had passed the order. The forest had been cut illegally and reduced to 1741 from 2210 acres of land, he added.

Barrister Aitzaz Ahsan, counsel for the Bahria Town, informed the bench that the court had ordered the Survey General of Pakistan to prepare a report on the limitation of forests, which would be submitted within a week.

The chief justice observed that then there was no need to review the apex court's order as it would simply constitute an implementation bench to execute its orders.

Justice Asif Saeed Khosa said the court was expecting that the senior lawyer would talk about the Jangal (forest) and illegal cutting of trees.

Justice Ijaz Ul Ahsan remarked that the former Punjab chief minister had approved a summary moved by the forest department, which was not in his mandate.

Subsequently, the court issued summons for the Punjab Assembly Speaker and adjourned the case till December 4.