Pakistani Rupee gained against US dollar in interbank market
4 Dec, 2018 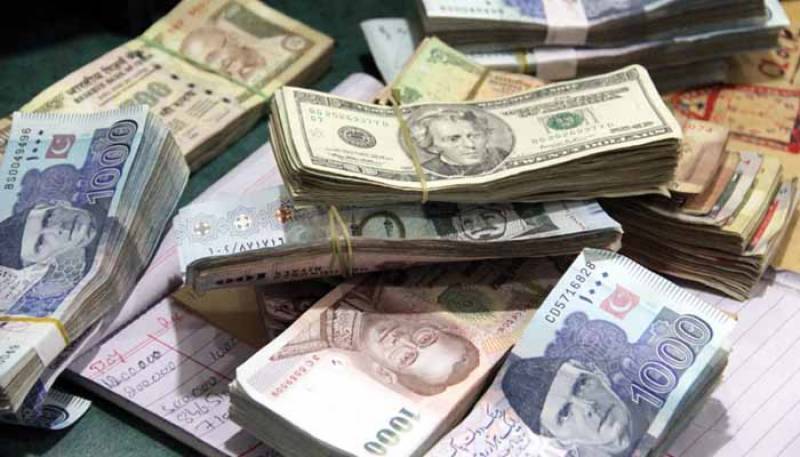 KARACHI - Pakistani rupee gained Rs1.87 against the dollar in the inter-bank market on Monday, closing at Rs137.84, said the State Bank of Pakistan.

According to a banker who declined to be named said the rupee had nosedived against the dollar on Friday due to one of the banks’ requesting a big payment, reports *Express Tribune.*

And another bank official said this could have been an oil import payment, debt repayment or the State Bank of Pakistan itself had procured dollars to enhance the country’s foreign exchange reserves.

The bank official added a majority of the players in the inter-bank market are not aware of who is selling and buying and for what reasons, normally oil import payments tend to be made in the last days of every month.