Pakistan to become only the second country in the world to impose "Sin Tax"
4 Dec, 2018 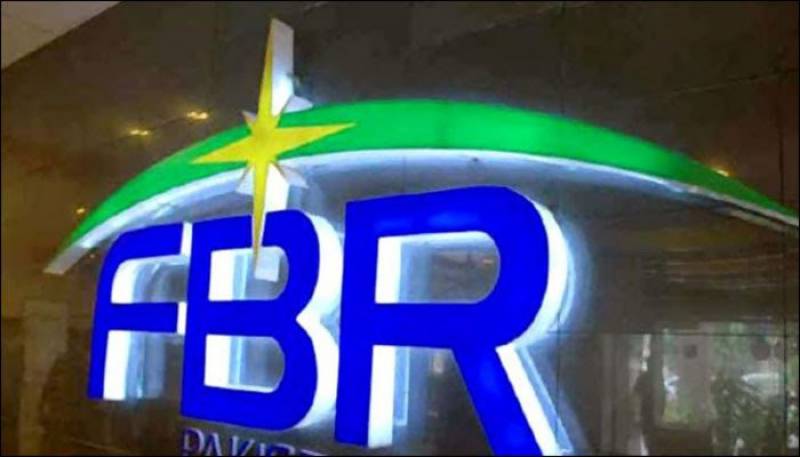 ISLAMABAD - Pakistan is going to become the second country in the world to impose Sin Tax, it has been revealed.

“We are sending a sin tax bill in the National Assembly in which taxes would be imposed on cigarettes and tobacco products,” Khan said while addressing the Annual Public Health Conference.

The minister added that tax received from this would be spent on the youth including their human development and education.

Pakistan will follow the Philippines in imposing a sin tax on tobacco.