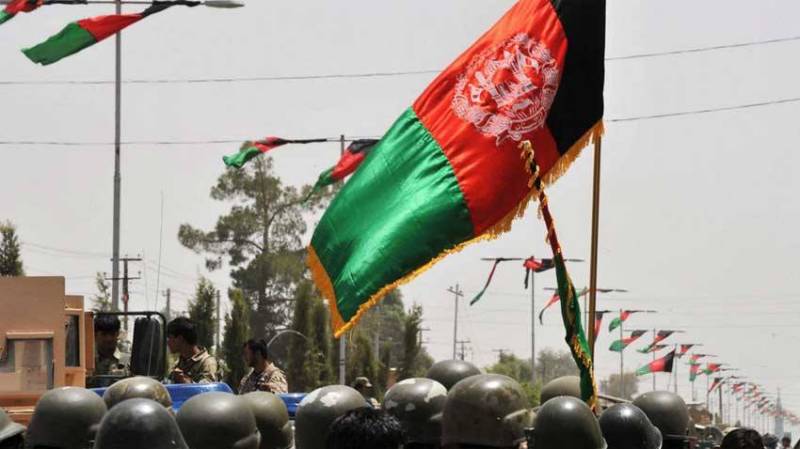 There is a change in American policy and now the Trump administration is ready to hold direct negotiations with Taliban. It is a positive development that Donald Trump has requested Pakistan to play its role in convincing Taliban to come on the table of negotiation.

Donald Trump has an unpredictable personality as he was alleging Pakistan of doing nothing against terrorism and now he is requesting Pakistan to help in Afghan peace talks. Pakistan supports Afghan owned and Afghan led peace agreement to end the conflict. United States must also acknowledge Pakistan’s efforts and sacrifices in the war against terrorism.

It is good development that the United States has written a letter to Pakistan for seeking its support in resolving Afghan situation.

Pakistan is always ready to play its role for regional peace and prosperity. In past, the killing of Afghan Taliban leader Mullah Mansoor Akhtar on the Pakistani soil was a hurdle to counter Pakistan’s efforts for Afghan peace dialogue. Pakistan wants Afghan-led and Afghan-owned peace process.

Many analysts criticized President Donald Trump’s discriminatory attitude towards Pakistan. Even American media has also been criticizing the controversial policies of Trump for South Asian region. Now it seems that the United States has realized that without taking Pakistan on board, peace and stability in Afghanistan is not possible.

The United States and Pakistan need each other because of their mutual interests in the region. The US President Donald Trump’s strategy for South Asia which carried scathing comments for Pakistan followed by high level US officials’ harsh statements had put Islamabad-Washington relations at the lowest ebb. Now, Donald Trump has requested Pakistan through a letter to Prime Minister Imran Khan for Pakistan’s support and facilitation in negotiating an end to the war in Afghanistan and also offered to renew the strained relationship.

It is a fact that Pakistan is major stakeholder in the region and any activity without Pakistan’s support cannot be successful.