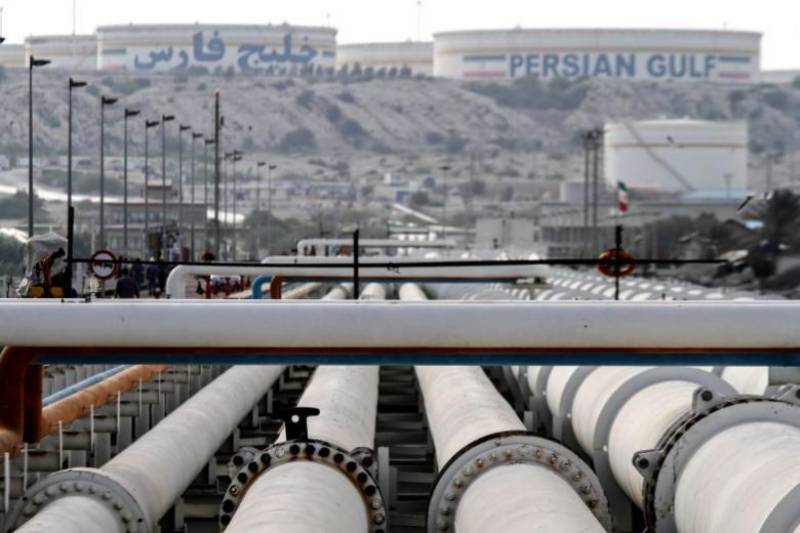 Vienna: OPEC members and other oil-producing countries convene in Vienna this week to discuss lowering their output, as they scramble to buffer their earnings against plunging crude prices, while also coming under heavy US pressure to ensure that the commodity stays cheap.

But ministers from the two oil-producing giants and their partners will have their work cut out for them if they hope to strike a deal at the plenary sessions on Thursday and Friday and to restore their market credibility.

If the 20 or so members of the Organization of Petroleum Exporting Countries and other nations -- which account for more than half of the world's oil -- continue to pump at current record levels, they risk seeing prices continue to tumble.

Prices have already plunged more than 30 percent over the past two months and a barrel of Brent crude, the European benchmark, currently stands at around $60.

But if oil producers close the taps, they risk choking off the global economy, which needs affordable oil to keep running.

OPEC kingpin Saudi Arabia, in particular, finds itself in a delicate position.

US President Donald Trump has repeatedly hit out at the oil cartel and accused it of keeping prices artificially high.