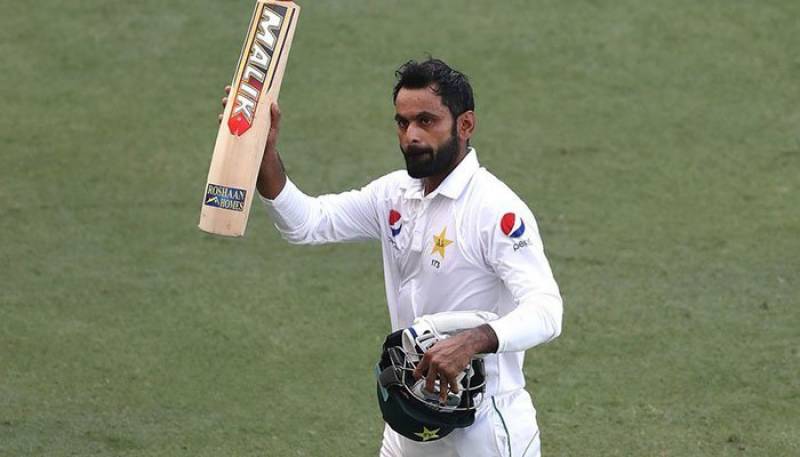 “Today I want to announce my retirement from the Test match format so that I can focus my energies on playing for Pakistan in the white ball formats. I am eyeing to represent Pakistan in the ICC World Cup next year,” Hafeez said.

“I feel honored that I represented the country in 55 Test matches including the opportunity of captaining the team. I feel satisfied that I performed to the best of my abilities in my 15 year-long Test career,” he added.

“I wish the Test team the very best for their upcoming assignments starting with the tour to South Africa, the team management especially the coach and captain have worked very hard in forming an exciting core of players that can serve for long,” he further said.