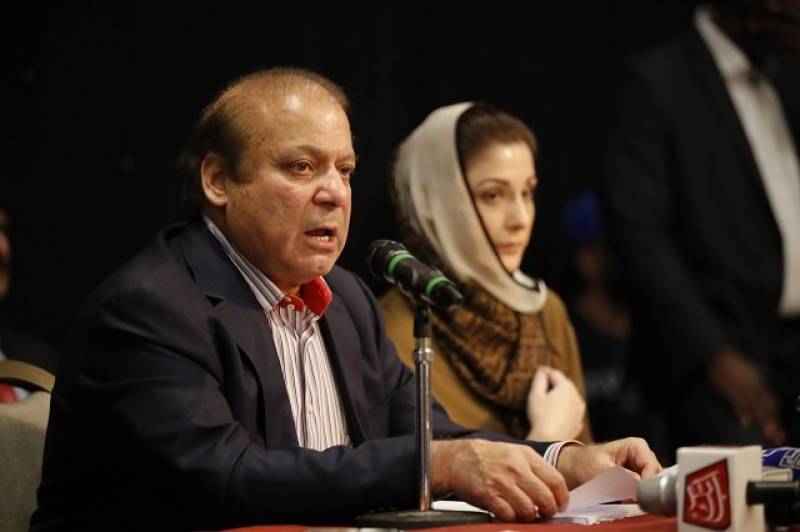 *LAHORE - Nawaz Sharif and Maryam Nawaz are likely to make a re entry in politics after a long pause.*

The Pakistan Muslim League-Nawaz (PML-N) is likely to hold a convention in Lahore on December 30 to commemorate the foundation day of its parent party, known in pre-partition days as the All India Muslim League, to formally restart its long halted political activities in the country.

The convention is also expected to mark the formal return of former prime minister Nawaz Sharif and his daughter Maryam Nawaz to the political arena.

According to senior party leaders, the suggestion to celebrate the Muslim League’s foundation day was floated by Ahsan Iqbal and is likely to be approved at a coming meeting of the PML-N, which will be held at Parliament House due to the arrest of Opposition Leader Shehbaz Sharif.

However, the former interior minister is confident that the convention will be held on December 30. Regarding the participation of Sharif and Maryam, Iqbal said that the party leadership would attend the convention.