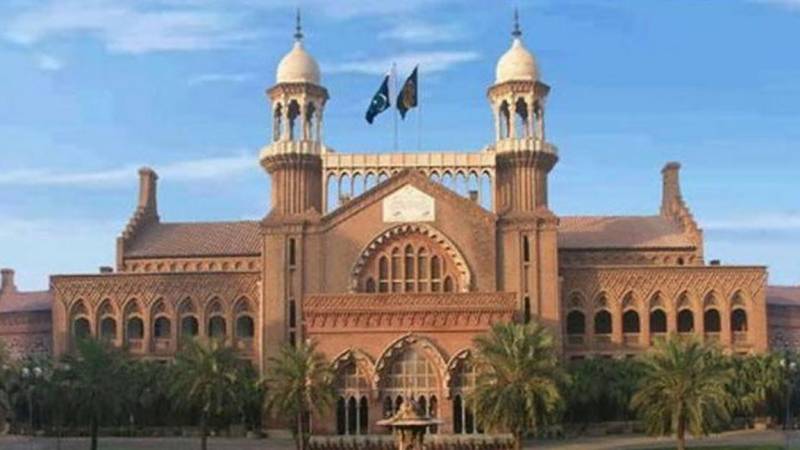 Lahore High Court (LHC) has barred Punjab government from razing the boundary walls of the Governor’s House in Lahore.

Hearing the petition filed by a citizen Azhar Siddiqui, the court forbade the government to level the walls.

The petition stated it was illegal to demolish the wall of the governor house, adding that it violates the Antiquities Act of 1975.

The court remarked that the step cannot be taken without the approval of cabinet of the Punjab.