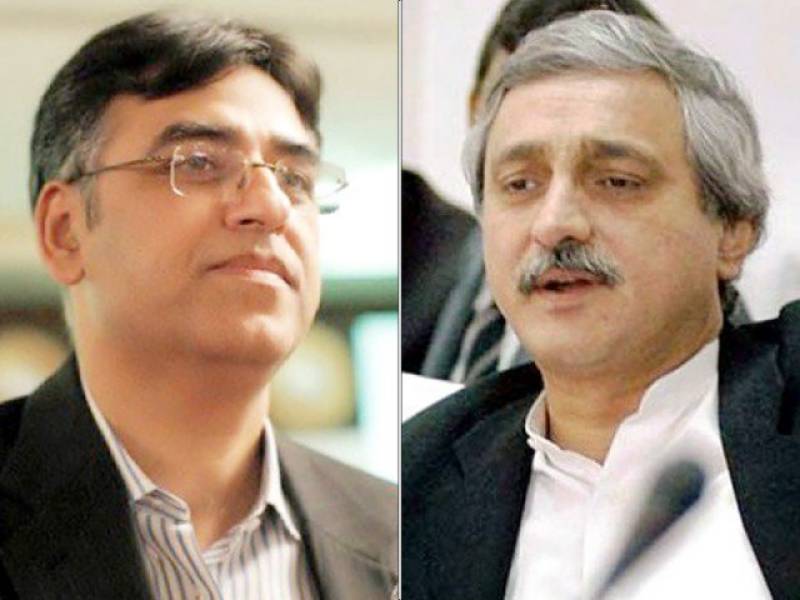 He has denied any rifts with Asad Umer.

“There is no truth whatsoever in the rumours relating to gulf between me and [finance minister] Asad Umer,” Tareen told reporters in Faisalabad.

The senior PTI senior leader also refuted any reports of a verbal scuffle at any meeting chaired by Prime Minister Imran Khan and attended by the duo. “Neither do I have any differences with anyone,” he added.

To a question, Tareen said PM Imran was only responding to a question when he had hinted at early elections. He claimed the PTI will win the elections even if these are held early.