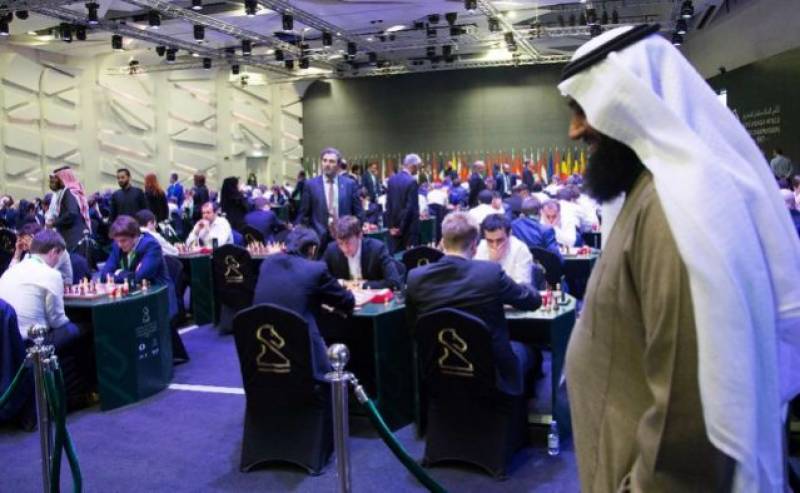 JERUSALEM - A World Chess Federation tournament has been moved from Saudi Arabia to Russia after concerns over Israeli players being barred, the federation announced Tuesday.

Israeli players backed by a New York-based NGO, The Lawfare Project, were threatening legal action over not being allowed to play in Saudi Arabia, which has no diplomatic ties with the Jewish state.

The federation, known as FIDE, said it decided to move its World Rapid and Blitz Championships scheduled for December 25-31 to Russia "due to the policy adopted by Saudi organisers".

The decision was made "in spite of the generous financial offer made by Saudi Arabia", FIDE said in a statement.

"FIDE will no longer stage its official events in the countries that deny entry visa and fair treatment to all the eligible players," it said.

It added that "officials in Riyadh could not guarantee an entry to representatives of all the national federations who had a right to participate in the event".

It is not the first time Israeli players have raised such concerns.

In December 2017, the Israel Chess Federation said it was seeking compensation from the organisers of last year's World Rapid and Blitz Championships, also in Saudi Arabia, after the Gulf state refused to issue visas for its players.

But Israel has made headway in past months in its efforts towards ties with Arab nations in the Gulf that do not officially recognise the country, including through sport.