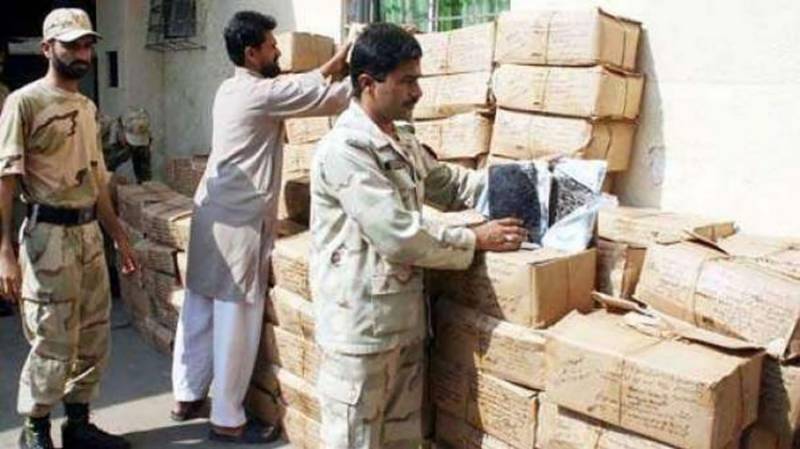 Talking to media persons in Quetta, he said factories which were producing drugs in the province have been destroyed.

He said Anti Narcotics Force in collaboration with Police, FC and Levies forces is going to start crackdown against drugs traffickers, and the elements involved in this immoral and heinous trade.