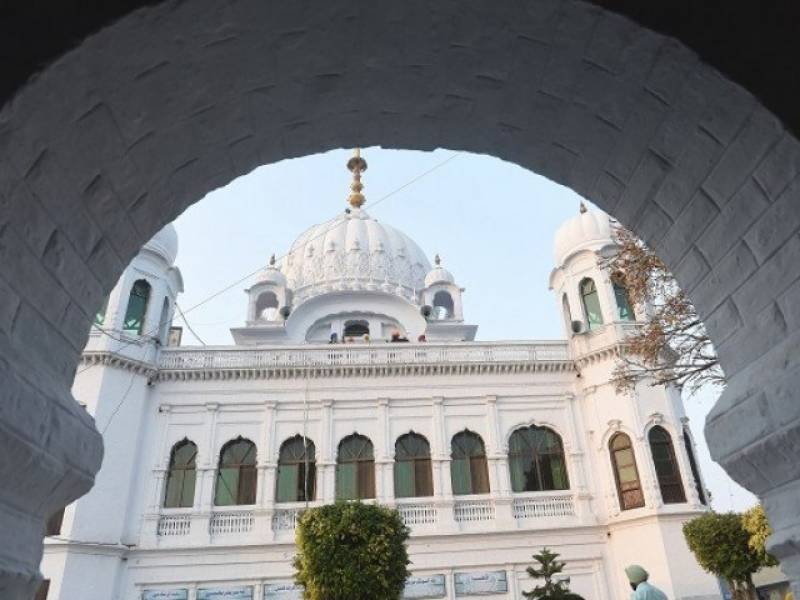 BEIJING: A Chinese foreign ministry’s spokesperson Monday welcomed the opening of Kartarpur corridor for Sikh pilgrims and said the Chinese side was pleased to see the interactions between Pakistan and India.

“We have noted the relevant report. We are glad to see very good interactions between Pakistan and India,” Geng Shuang said during his regular briefing while responding to a question asked by APP foreign correspondent.

The spokesperson said both Pakistan and India were very important countries in South Asia and the stability of their relations contributed a lot to the peace and development of the world.

“We sincerely hope that these two countries can strengthen coordination and dialogue to properly address their differences and improve relations for peace and stability,” he added.

The proposal to construct the corridor providing visa-free access to Sikh pilgrims was renewed by Chief of Army Staff General Qamar Javed Bajwa in August this year.

India also gave the go-ahead to Pakistan’s proposal to build Kartarpur corridor to facilitate Sikh pilgrims wishing to visit the Gurdwara Darbar Sahib in Narowal District near the Indian border.

Pakistan will build the corridor from the Indian border to the Gurdwara Darbar Sahib in Kartarpur while the other part from Dera Baba Nanak in Indian Punjab's Gurdaspur district up to the border will be constructed by India.