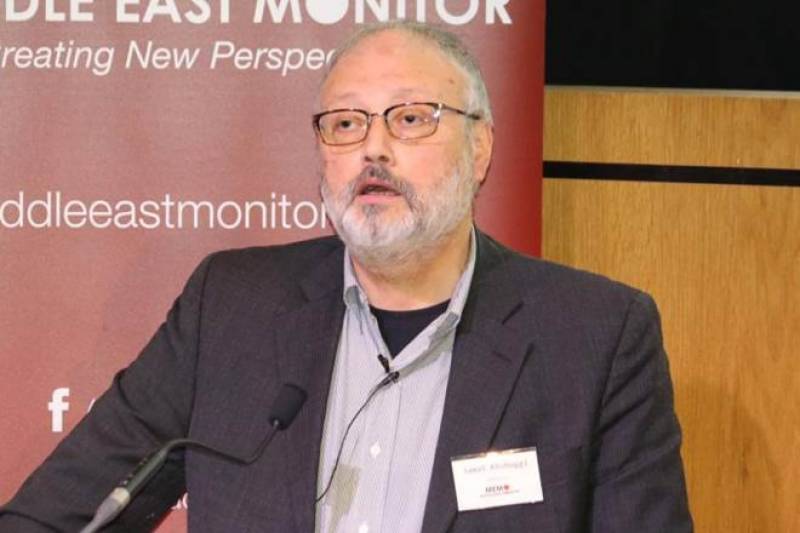 Turkey acted professionally and followed a good media strategy for uncovering the truth in the case of Khashoggi, who was killed on October 2 in the Saudi Consulate in Istanbul, Hassan al-Jabri, a Yemeni political analyst, told Anadolu Agency.

Turkish authorities have considered the case a long-term process from the beginning, he said, adding that Turkey consistently pushed back on claims coming from Saudi prosecutors.

"The only positive side of this crime is that it was committed in Turkey," said Farouk Akkari, a political analyst and journalist, adding that if it had been committed in another country, it would have been covered up.

Turkey had a skilled media strategy for getting the case out into the press, said Maher Hejaze, a Palestinian political analyst currently living in the Netherlands.

He also said authorities in Turkey provided technical and legal facilities for Arab, foreign, and local media organizations to carry out their duties.

According to Palestinian journalist Muaz Hamid, Turkey managed the case well with high-level diplomacy, which put pressure on many governments around the world to find the truth.

"The information leaked to the press by the Turkish authorities about the murder is aimed at forcing others to talk about the information they have," he said, adding that it succeeded.