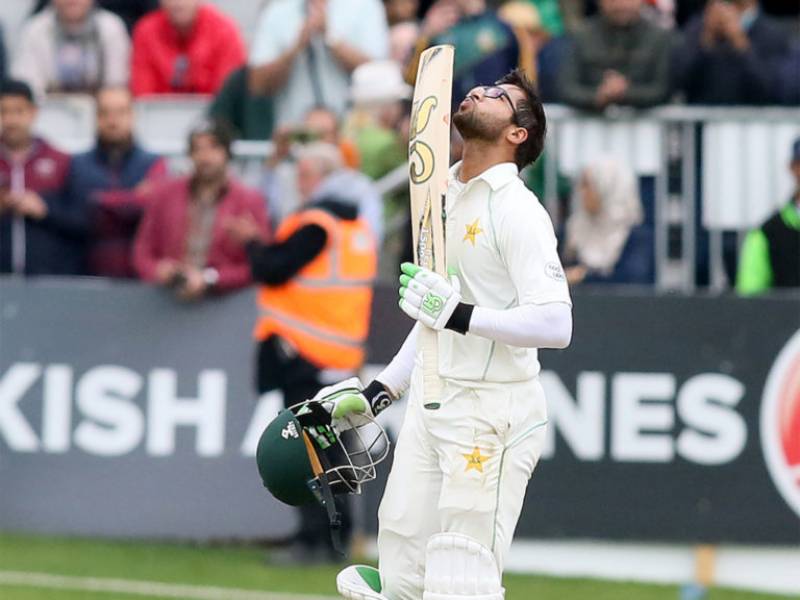 “Pakistani openers failed yet again, it is an alarming situation especially for Imam ul Haq, who gets hit on the helmet when facing a bouncer, and on the second delivery doesn’t play it and gets catch out at the slips.”

“Imam needs to work on bouncers, and Pakistan needs to find another opener as well, after Hafeez announced his retirement,” said Raja at *Ramiz Speaks* .

Earlier, veteran batsman Mohammad Hafeez announced to retire from Test cricket after the ongoing Test match against the New Zealand at Abu Dhabi. Hafeez however, would continue to represent Pakistan in limited overs cricket.