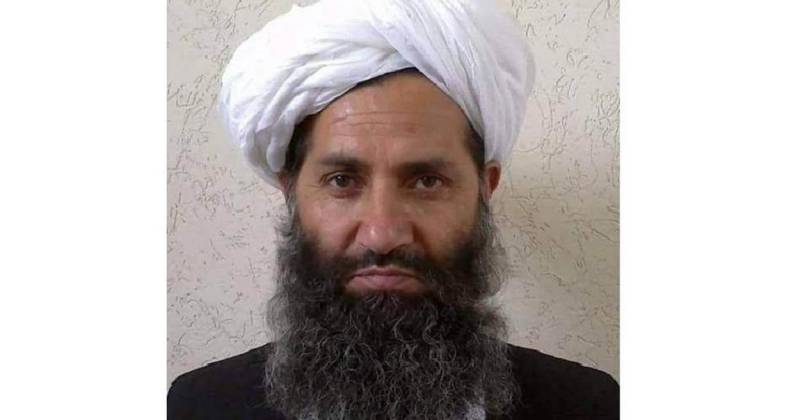 ISLAMABAD - Afghan Taliban chief Hibatullah Akhundzada has summoned members of his Doha political office to Pakistan for a consultation over the next round of talks.

The *Telegraph link* reported that seven members of the Taliban’s Doha political office are understood to have arrived in Pakistan earlier this week at the request of Haibatullah Akhundzada.

US special envoy Zalmay Khalilzad’s visit to Pakistan is part of the Trump administration’s strategy to bring the Taliban to the negotiating table with the Afghan government.

On December 3, PM Imran Khan received a letter from President Trump, requesting Pakistan’s assistance in persuading the Afghan Taliban to negotiate a peaceful settlement to the Afghan conflict.