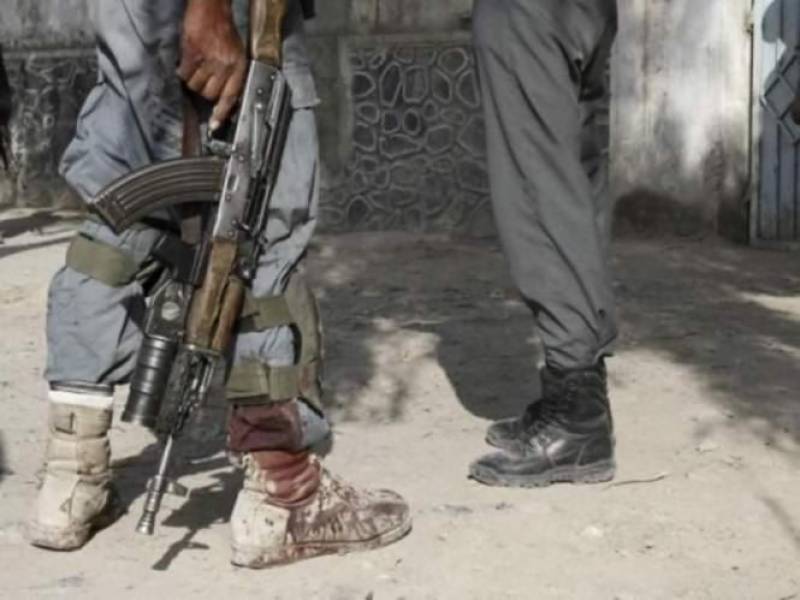 The district police chief of Sayad was killed in an attack by Taliban militants in northern Sari Pul province of Afghanistan, the local officials said Tuesday, TOLO News has reported.

Amani further added that two of the security guards of Nezami were also killed in the attack.

The anti-government armed militant groups including Taliban have not commented regrding the killing of Sayad police chief so far.