Pakistan has the potential for strong economic growth: Study
4 Dec, 2017 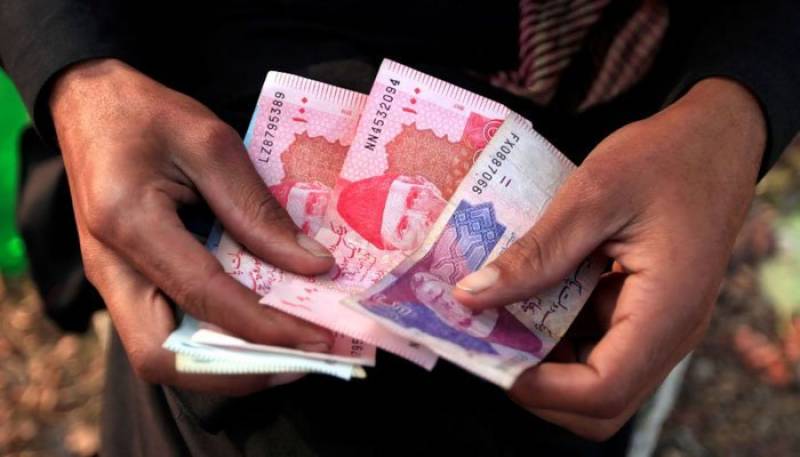 FAISALABAD: Pakistan has the potential for achieving strong economic growth till 2030, says a study, provided it successfully overcomes five major constraints it is currently facing.

Conducted by the Research & Development Department of Faisalabad Chamber of Commerce and Industry (FCCI), the study — titled 'Pakistan's Economy in 2030 - Learning From The Past' — explains that the country's gross domestic product (GDP) purchasing power is expected to rise to a level of over $2,600 billion by 2030 — with a potential to overtake Thailand.

Muhammad Ali Hasan — a research associateworking with the ex-FCCI official as an economist — was also part of the study, Hasan said.

These projections only represent the country's economic growth potential of the country, he said, but the actual economic growth will depend on a variety of factors, including possible future economic shocks and the governmental policies in future.

He also said the report identified key issues that need to be addressed in order to ensure that Pakistan achieves its economic growth potential.

"The elimination of these constraints through expedient policies would ensure macroeconomic stability, strong institutions, openness to trade, and human capital development," Hasan said, adding that a sharing of the benefits of growth is essential to create an environment conducive for achieving sustainable and inclusive growth in the future.

He said the government should introduce policies for fiscal consolidation and ensure fiscal discipline.

"A key step for achieving this fiscal consolidation is a broadening of the tax base to increase tax revenues," he said.

The study has also suggested that value addition in agriculture should be encouraged by increasing awareness among the farming community of the adoption of modern farming technology and methods, he said.

At the same time, he said, providing financial incentives to small landholders — to encourage investment in modern agricultural equipment and better farming methods —is also imperative.