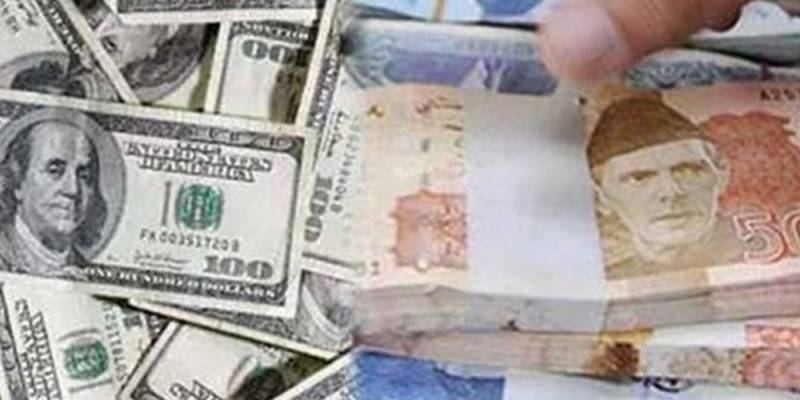 KARACHI – The US dollar continued to lose ground against the Pakistani rupee for the fifth consecutive session during intraday trade in the interbank market amid decline in import bill and reviving hopes for IMF loan.

During Thursday's intraday trade, the greenback dropped by Rs5.79 and was being traded at Rs223 against the rupee. The dollar closed at Rs228.80 on Wednesday in interbank market.

The local currency bounced back after the long losing streak that took the rupee to historic low level against dollar due to depleting reserves and uncertainty over revival of IMF’s loan programme.

Exchange Association Chairman Malik Bostan hoped that the rupee continued to strengthen in upcoming days. He said that cutting the import bill by whooping $2 billion was a great achievement of the incumbent government.

He predicted that the dollar could drop below 200-mark after IMF released the loan tranche of $1.2 billion.

A day earlier, IMF’s Resident Representative for Pakistan Esther Perez Ruiz ended the uncertainty by announcing that Pakistan had finally met the last prior action required for the release of $1.1 billion of bailout funds from the IMF under the seventh and eighth reviews