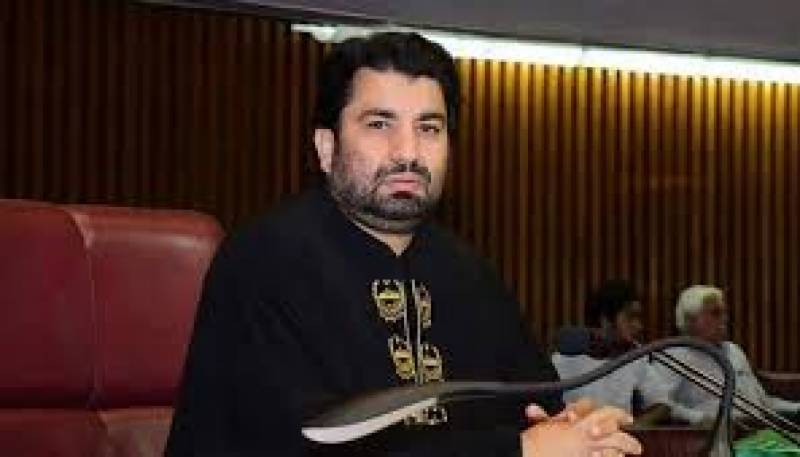 ISLAMABAD-QUETTA,Deputy Speaker National Assembly Qasim Khan Suri Tuesday said Youm-e-Istehsal would be observed across Balochistan tomorrow (August 5) besides other programs including seminars and rallies to be held to show solidarity with the Kashmiri people.

He congratulated newly elected members of Pakistan Tehreek-e-Insaf Quetta city Governing body at his residence and extended his best wishes to them.

He said the elected members would be the best asset for PTI  government and they should play their best role to spread PM Imran Khan' vision in their respective areas adding they can  make PTI a more dynamic and active party in Balochistan including Quetta city.

Deputy Speaker Suri said that on the appeal of Prime Minister Imran Khan, people of Balochistan would celebrate Youm-e-Istehsal on August 5 across the province to express their solidarity with occupied Kashmiri people.