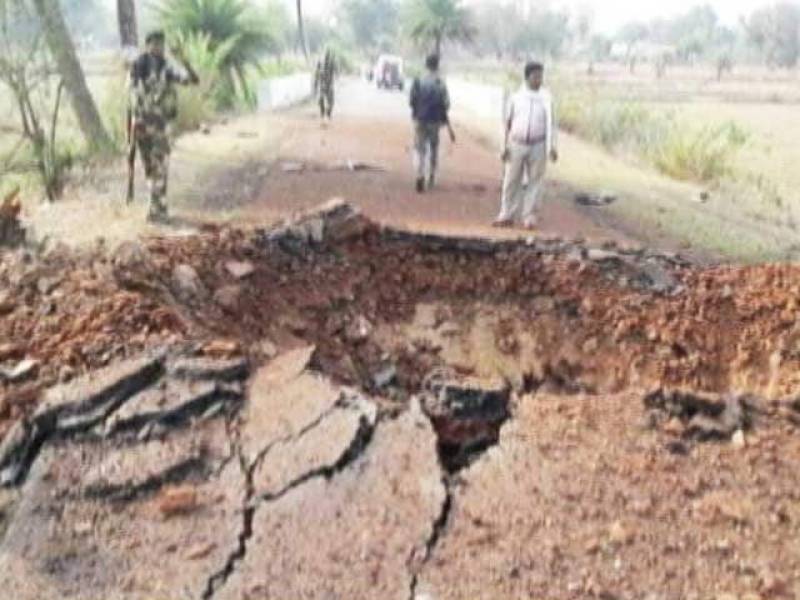 According to Police sources, the landmine was planted by the Maoists to target security forces combing in the area for the last few days.

Quoting Sub-inspector Raja Rao, Hindustan Times reported that the bodies were still lying in the village, as the police did not go there because of Maoist threat.