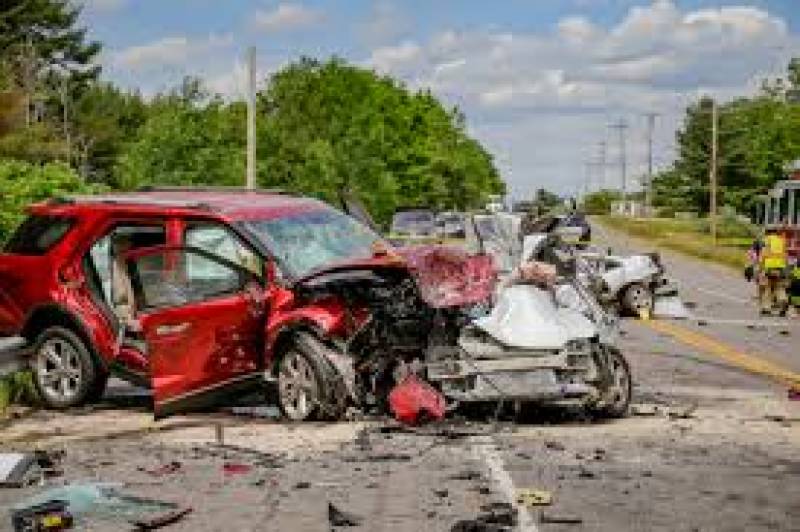 ISLAMABAD- At least six persons were killed and a dozen others sustained injuries after a speedy passenger van collided head on with a car near Khudai Adda on Jhang road in the suburbs of city on Tuesday.

The car was travelling from Ahmed Pur Siyal to Multan while the passenger van was on way from Multan to Ahmed Pur Siyal and these collided head on upon reaching near Khudai Adda causing deaths and injuries.

An official of rescue informed that the dead were all residents of Multan and also included two woman and a baby girl. They were identified as Muhammad Abbas (30), Iqbal (56), Ahsan (26), Ayat Fatima (6), Shaheen (25) and Zakia (28).

Rescue 1122 Muzaffargarh coordinator said that around five to six persons were riding the car but added it was unclear how many car riders or van rider were among the dead.

He added that the bodies of the dead were being shifted to their heirs.