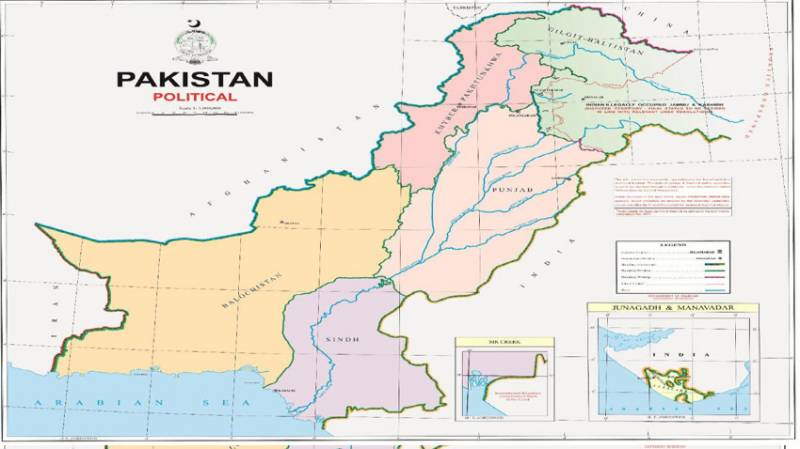 ISLAMABAD-Prime Minister Imran Khan on Tuesday unveiled new political map of the country that truly represents aspirations of the people of the country.

In a televised address, he said the new map supports the principled stance of the people of Pakistan as well as the Indian illegally occupied Jammu and Kashmir about the Kashmir issue.

He said the map, which has been endorsed by the federal cabinet, is fully backed by the entire political leadership of the country.