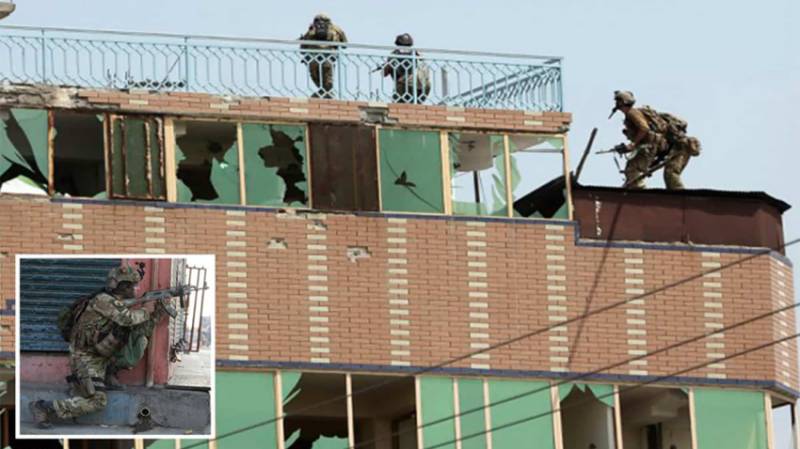 ISLAMABAD-In Afghanistan, hundreds of prisoners have fled in an attack on a jail in Jalalabad city.

Spokesman for the governor of Nangarhar province, Attaullah Khugyani has said that more than 300 prisoners were still at large.

Meanwhile, a defence ministry statement said all Islamic State attackers have been killed by the Afghan security forces.