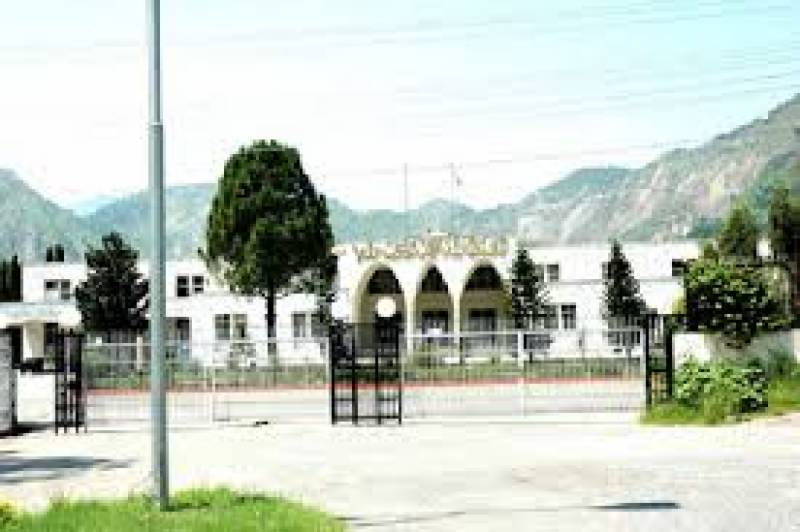 The foreign Minister Shah Mahmmod Qureshi briefed the Kashmiri leadership about the Kashmir policy and steps taken by the federal government to highlight the Kashmir issue at international level.

He said a special meeting of all the political parties will be held in Foreign Office on Wednesday .

He assured that people of Pakistan are standby with the people of Kashmir in their just struggle. Pakistan will forcefully raise the Kashmir issue and plight of the Kashmiri people at international level, he added.

Speaking on the occasion the AJK Prime Minister called for launching an aggressive diplomacy to expose the Indian atrocities over the globe.

He said Indian expansionist designs is a potential threat for world peace.  Indian attempt to revoke 35-A was aimed at changing the demography of the state which clearly contradiction of international laws, he said.

The participants of the meeting strongly condemned the Indian forces aggressions on Kashmiri people.