29 killed in exchange of fire between security forces, militants after jailbreak in Afghanistan August 04, 2020
4 Aug, 2020 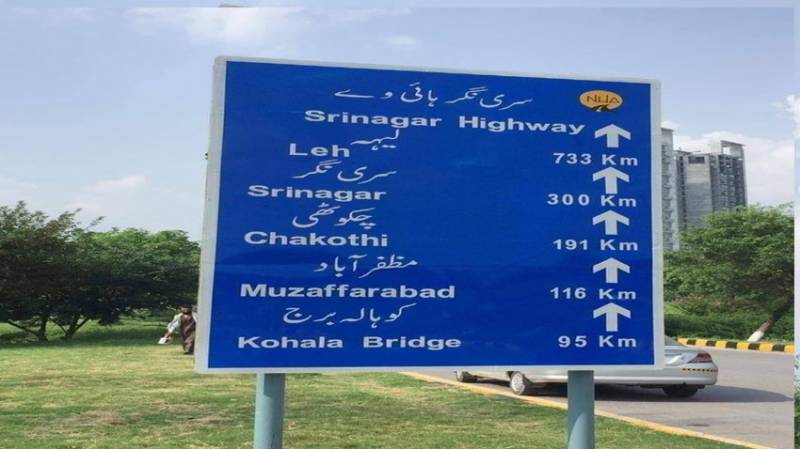 ISLAMABAD-In Afghanistan, 29 people have been killed and 50 other injured during an exchange of fire between security forces and militants after a mass jailbreak in Jalalabad city.

After detonating a car bomb at the entrance, the gunmen overran the prison where many IS militants captured during a campaign in the past month were being held.

Provincial officials said police had recaptured around 1,000 prisoners who had escaped in the chaos.