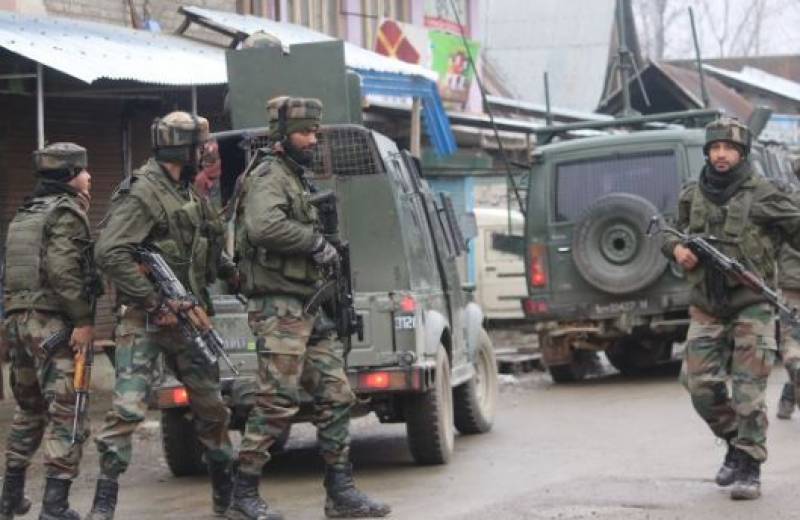 A report released by the Research Section of Kashmir Media Service, reveal that at least 1390 people were critically injured due to the use of brute force by Indian troops on peaceful demonstrators and mourners in the territory.

The report said, most of the victims were killed in fake encounters during cordon and search operations and youth are picked up from their houses and then eliminated after falsely being labeled as mujahideen or overground workers.

Meanwhile, Indian authorities have further intensified restrictions in the Kashmir valley ahead of August 5, which will be observed as Yaum-e-Istehsal in Pakistan on Wednesday.

The authorities have sealed most of the roads and market places and announcements are being made on loudspeakers wherein people are asked to stay indoors.

Markets and business establishments remained shut today while public transport was off the roads.