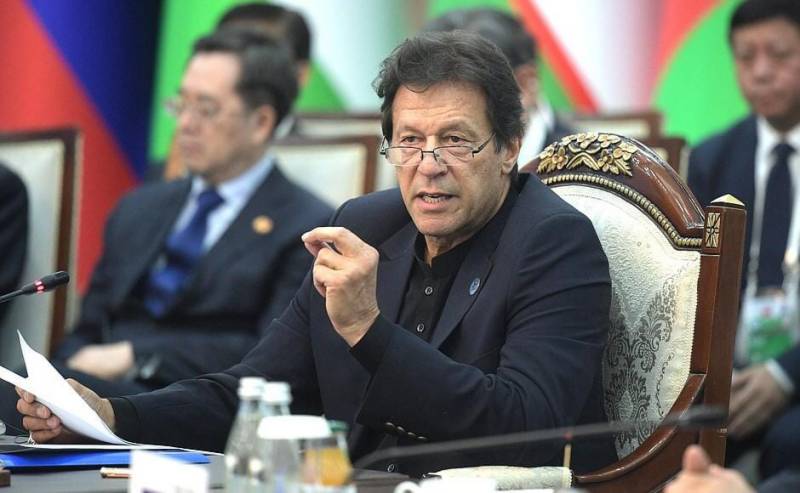 Prime Minister Imran Khan has strongly condemned the aggressive actions taken by India recently along the Line of Control, warning of a regional crisis these actions could lead to.

In a series of Tweets on Sunday, the premier deplored the use of cluster munitions in violation of ‘international humanitarian law and it’s own commitments under the 1983 Convention on Certain Conventional Weapons’.

The premier asserted that people in Kashmir should be allowed to exercise their right to self-determination according to United Nations Security Council resolutions.

Pakistan’s premier said it was time to end the long night suffering of the people in Kashmir; the premier also referred the offer extended by US President, Donald Trump to mediate on the issue.

The comments came ahead of National Security Committee meeting, chaired by the prime minister in which the fresh violence unleashed by India would come under discussion.

India is deploying over 35,000 additional paramilitary troops in the disputed Kashmir region to suppress the ongoing struggle for freedom under a cover of ‘threats of militant attacks’.

The deployment has stirred panic among the residents of the restive valley as well as the political observers.