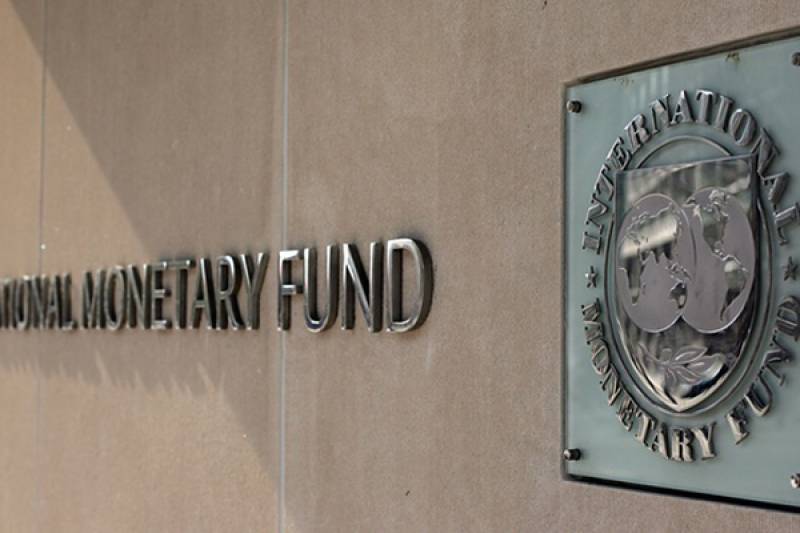 ISLAMABAD, Aug 4 (APP): Pakistan is expected to soon get the last tranche of the $6.64 billion loan from the International Monetary Fund (IMF) following which the country may not require more assistance from the Washington-based fund.

According to Khaleej Times, last month Pakistan authorities and the IMF began technical-level discussions on the last and 12th review of the $6.64 billion extended fund facility.

This discussion will be followed by policy-level discussions, focusing on whether the quantitative and qualitative performance indicators agreed in the 11th review.

The money will be provided to Pakistan when the review is approved by the IMF’s management and executive board.

According to the report, finance secretary Dr Waqar Masood is heading the technical-level discussions on the power sector, taxation as well as on financial issues.

If the review is successful, the Fund staff will prepare the 12th and final report to be submitted to the IMF executive board which will take a decision to release the tranche.

Meanwhile, a senior IMF official had already said that Pakistan will be ready to do it alone when its $6.64 billion three-year IMF programme ends in September 2016.

Masood Ahmed, IMF director for Middle East and Central Asia, said that substantial progress had been made in repairing the Pakistan economy and the government was right in saying that it does not need another package.

“It is a very sensible approach at this stage,” Masood said, “They have built up their reserves, halved their budget deficit and their growth rate is the highest among all countries in the region”, he added.

It is estimated that the changes made in the valuation of property and tax rates will yield revenue of more than Rs 10 billion in the financial year 2016-17.