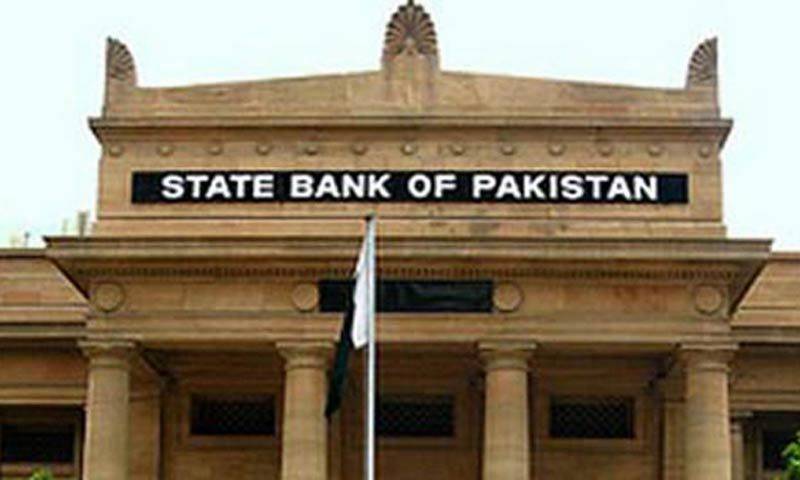 KARACHI: (APP) The total liquid foreign reserves held by the country stood at US$ 22,978.5 million on July 29, 2016, a statement of the State Bank of Pakistan (SBP) said on Thursday.

It said that the break-up of the foreign reserves position was as under: