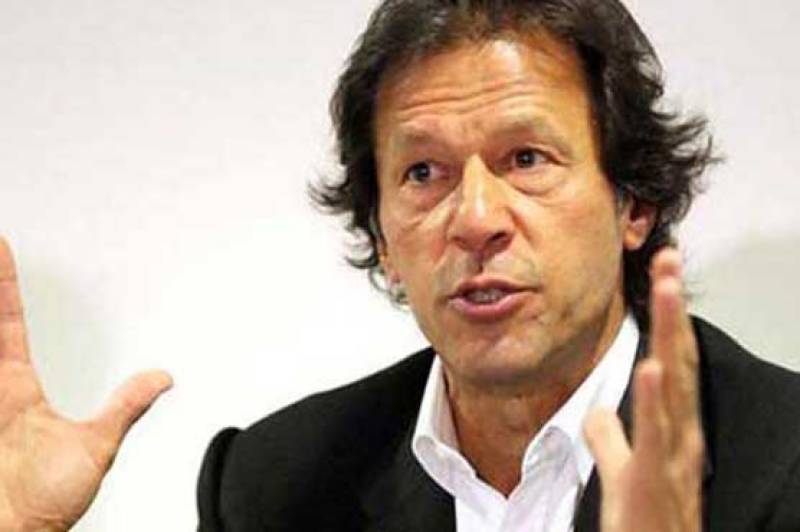 ISLAMABAD: (APP) Pakistan Tehreek-e-Insaf (PTI) Chairman Imran Khan on Thursday spoke to media and said that Prime Minister (PM) Nawaz Sharif will never agree on Terms of References (TORs) as he feared getting caught into the case.

Imran Khan said that he never wanted to stand on the container in such sweltering heat. The leaders will delay the case if he did not approach the public, Imran added. A major chunk of ‘profit’ gained from mega projects was sent to bank accounts outside Pakistan while half of Punjab’s budget had been spent on Lahore, he said.

He also claimed that 70pc of these projects were given to one company. Pakistani people were robbed through every possible means, he said.