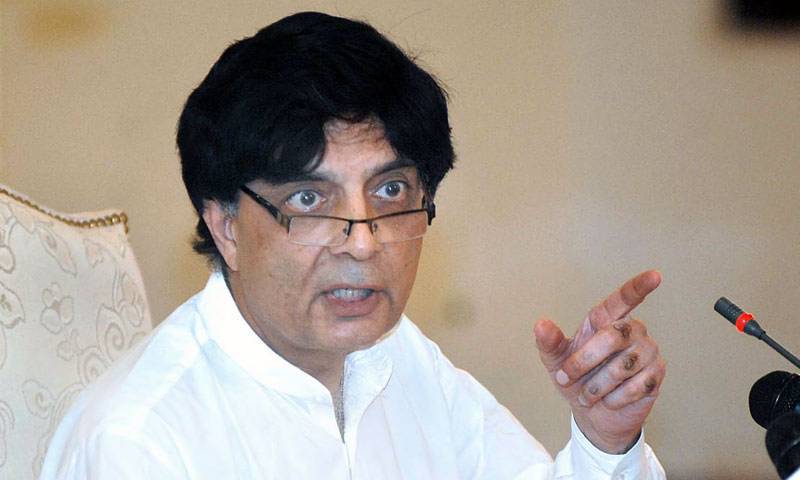 ISLAMABAD (APP): Minister for Interior and Narcotics Control Chaudhry Nisar Ali Khan Wednesday said Aitzaz Ahsan was not a ‘dracula’ that he should be afraid of him.

Responding to a journalist’s question during an informal talk with media, he wondered whether Aitzaz Ahsan was a ‘dracula’ that made him fearful.

He did not care for such people who were in fact tools of “property and gas tycoons”, he added.

If anyone had a misunderstanding or overconfidence about his (Aitzaz’s) role or status then one could only express regrets on it, Nisar said.