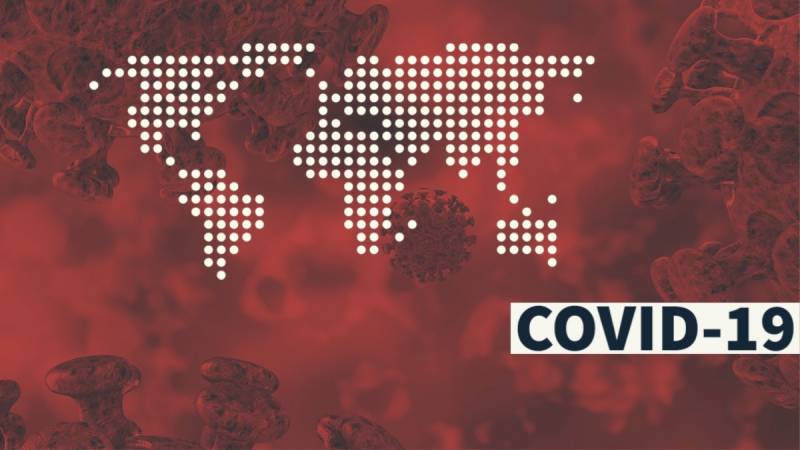 ISLAMABAD - The coronavirus caseload in Pakistan had reached 2,458 with 76 new cases reported during last 24 hours, an official of Command and Control Centre on Corona said on Friday.

Sharing the data, he said that total 35 deaths had been reported from the disease so far while 10 patients were still in critical condition.

He said that 126 patients had been recovered while 783 cases were reported from Sindh, 928 from Punjab, 311 from Khyber Pakhtunkhwa, 169 from Balochistan, 68 from Islamabad Capital Territory, 190 in Gilgit Baltistan (GB) and nine in Azad Jammu and Kashmir (AJK).

He said that 11 deaths had been reported from Punjab, 11 from Sindh, nine from KP, three from GB and one from Balochistan. He added 65 patients had been recovered in Sindh, 30 in KP, 17 in Balochistan, five in GB, six in Punjab and three in ICT.

He said that Higher Education Commission had initiated a call for proposal with regard to innovation on COVID-19 by inviting proposals from universities, technicians and researchers on individual basis or on behalf of organizations.

He said that these proposals were invited to have solution of coronavirus in the country. He added similar another initiative of establishing ‘hackathon’ had been lunched jointly by Ministry of National Health Services and National Incubation Centre in coordination with 21 other organizations and companies including UN establishments. He added under the program, individual Pakistanis living inside or abroad will be invited to share their unique ideas or proposals to address the challenges related with the Coronavirus in shape of services, products, new research or new idea.

He invited all such potential individuals with having any such idea and need support to implement his or her plan.

He added areas had been identified including getting true information, supply chain improvement, hygiene and sanitizer, cleaning of houses and cities, protection of health workers, availability of masks or gloves etc.. He added other missing areas could also be included where they need financial or technical support.

He asked the individuals to reach the website www.nicpakistan.pk/hackathon for further information and sharing their ideas before April 12.

He added scrutiny or shortlisting of ideas will be completed on April 13 to April 14 while individuals will be informed about their ideas on March 15. He added mentors will be assigned by April 17 to April 19 for guidance on subject and giving their help for further improving the ideas.

He said that final shortlist will be announced on April 22. He added after finalization every possible assistance will be given to successful individuals for development of such ideas in order to scale up at national level.